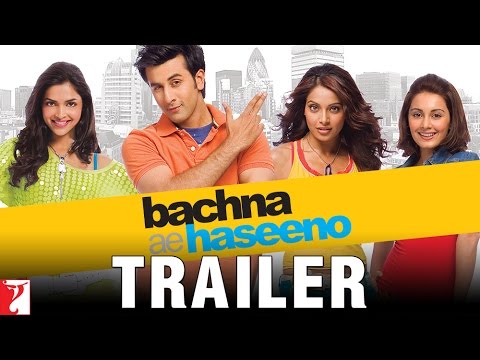 A judge in Fairfax County, Virginia, on Thursday acquitted a motorcyclist accused of repeatedly punching two officers at the scene of a 2016 fatal biker brawl and heading into a field where other bikers were frantically pulling at the bodies of their dead and dying friends and family.

Commonwealth’s attorney Dan Storck said the motorcyclist, Joseph Tesone, had punched the two officers, one of whom was knocked to the ground, more than 30 times.

“The officers, despite the fact that they knew what was going to happen when they pulled him off of the motorcycle, that they would get assaulted, actually thought they were protecting themselves,” Storck said.

The officers received blows on their heads, backs and shoulders and received what Storck called “significant” injuries, which included bruises and lacerations, from four different bikers, according to court documents.

The motorcyclist who was acquitted, Matthew Shepard, was one of three bikers involved in the fatal September 2016 clash that left one man dead and five others injured at a Northern Virginia park.

Storck said Shepard was acquitted of voluntary manslaughter and other charges. He was also acquitted of assault on a law enforcement officer and destruction of property.

The other motorcyclists involved have been cleared of the charges
c6a93da74d